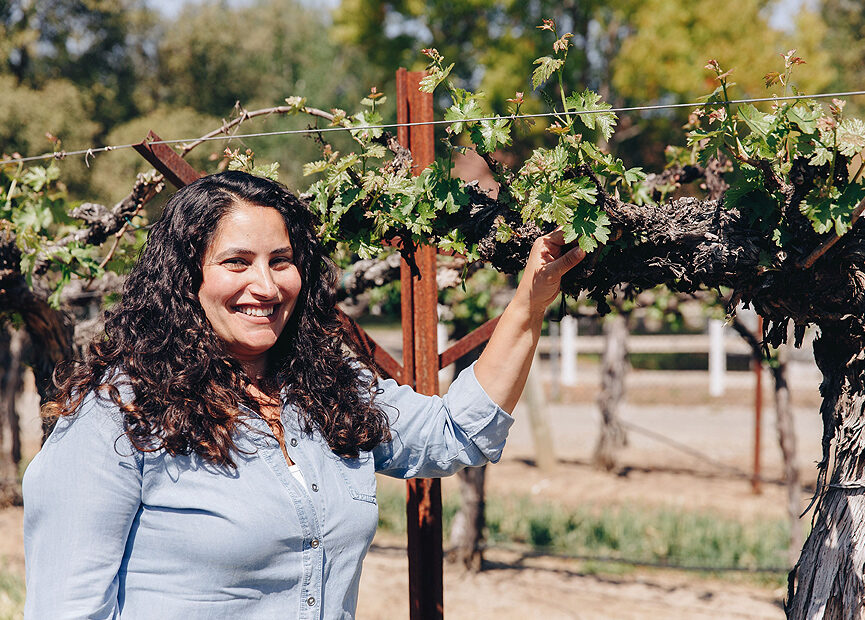 By Jahde Marley at Wine Enthusiast –

Throughout its 8,000-year history, wine created and sustained global trade routes and economies. As sociocultural frameworks evolved, so did the laws that governed wine production and distribution.

In the Ottoman Empire, which spanned six centuries and, at times, three continents, there were strict regulations around alcohol production and consumption. The empire fell in its entirety nearly 100 years ago, but some of its former territories, like Lebanon, Turkey, Syria and parts of Greece, still fight to reclaim their indigenous grapes and ancient winemaking traditions.

The United States has its own restrictive alcohol laws. In 1920, Prohibition was introduced with the 18th Amendment. It was repealed with the 21st Amendment in 1933. Yet, Prohibition-era laws that govern alcohol sales, production and distribution continue to shape wine culture and commerce.