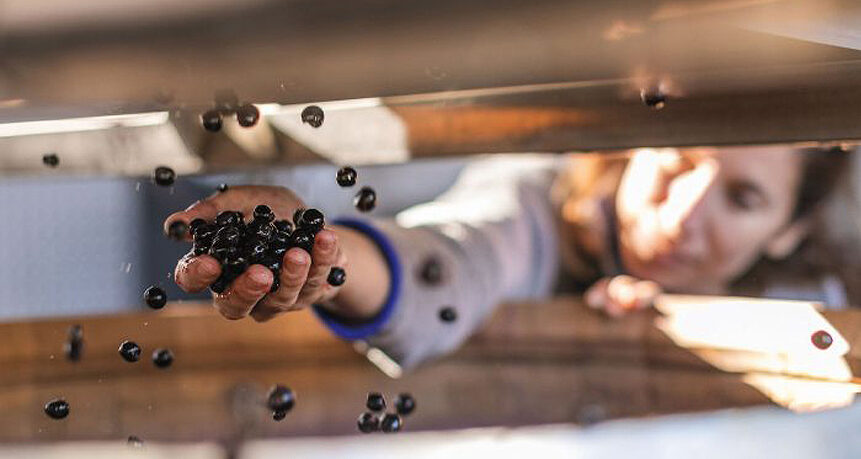 There’s no single reason why many of California’s pioneering winegrowing regions were almost forgotten by the modern industry. In some cases, such as York Mountain, located on the rugged ridges west of Paso Robles, it’s because nearby areas were flatter, closer to town and much easier to farm. These conveniences eventually eclipsed the challenges presented by York Mountain’s precarious terroir.

Similar disadvantages occurred for the southern Santa Clara Valley, which faded a half-century ago when commercial winemaking shifted north to Napa and Sonoma. Vineyards were further squeezed out by the rise of Silicon Valley, which led to rampant housing developments and skyrocketing land prices.

For Chalone, a remote region above the Salinas Valley, the blows were delivered by the global wine industry’s own success. Shifting ownership schemes and corporate consolidation leveraged a once esteemed name into near oblivion, while cost-cutting exchanged a long viticultural heritage for short economic gains.

But all is not lost for these three regions. Each is experiencing renewed energy right now, thanks to a mix of invested veterans and a fresh crop of vintners who recognize both the value of history and the advantages of truly special terroir. 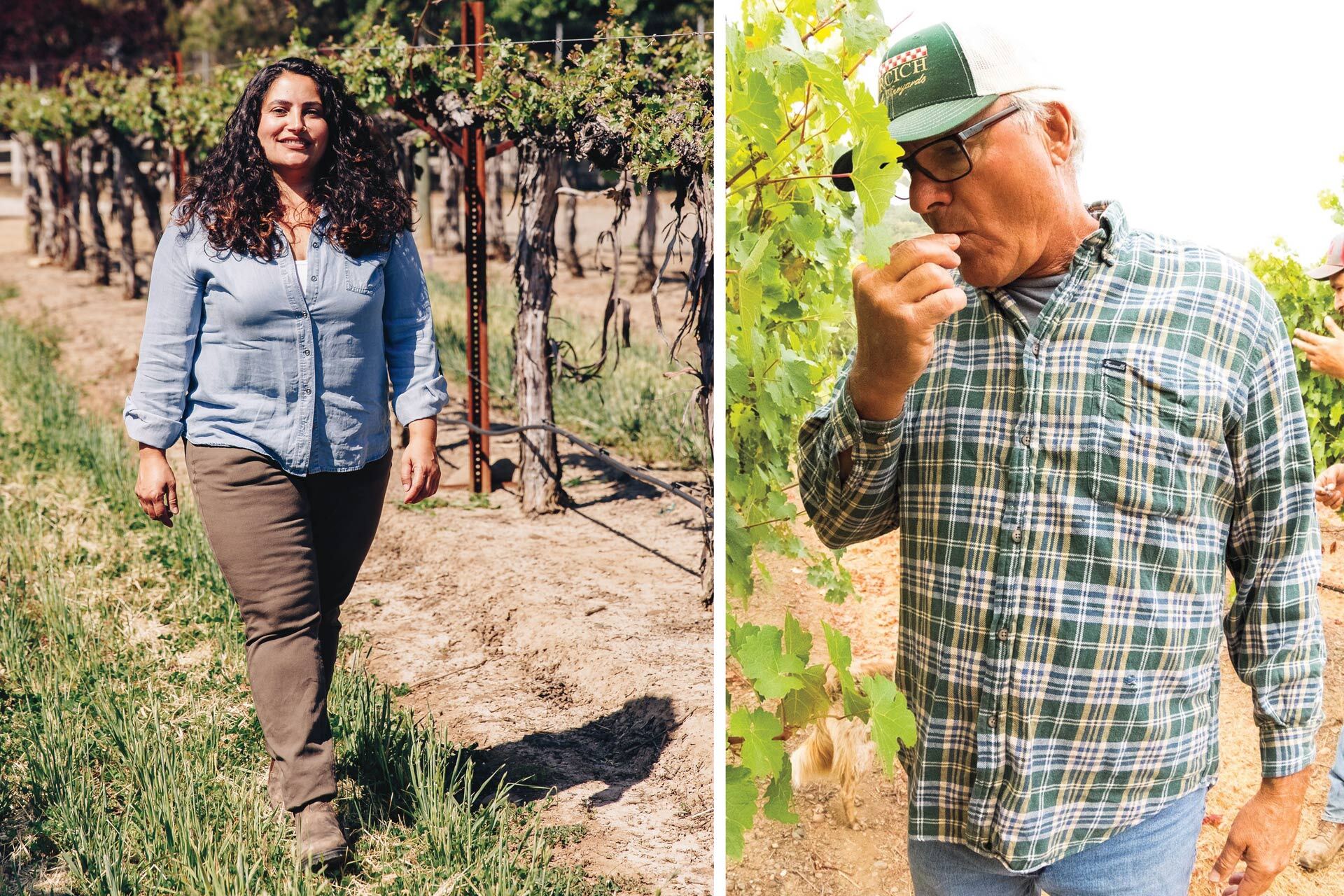 Wild grapevines were so abundant in the hills south of San Jose that the original Mexican land grant called much of it Rancho Las Uvas. Italians eventually brought European varieties; then the modern momentum started when the Santa Clara Valley AVA was christened in 1989.

Previous Post2020 DFV Mourvèdre and 2021 DFV Carbonic Mal...
Next PostAnnouncing the results of the 2022 Sunset Int...